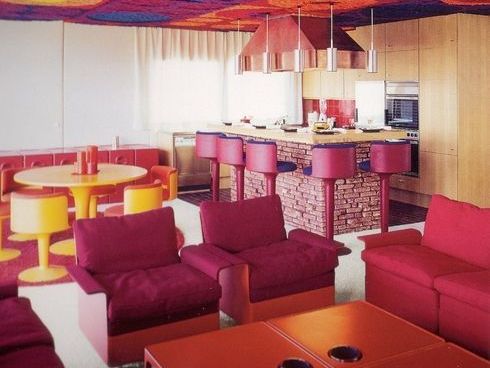 1970s Interior Design is Back!

After scrolling through Netflix the other day, principal interior designer Amity Kett noticed a new title on her recommended watch list—Halston. This new miniseries by Ryan Murphy brings to life the iconic fashion designer Halston, who is known for redefining the world of fashion in the 1970s. He dressed Liza Minnelli, discoed at Studio 54, and threw lavish cocaine-filled parties with Andy Warhol at his New York apartment. When looking at design trends in the 2020s, it is clear to see a return of 1970s style, of which Halston was a huge influence. The 1970s and 80s are also dominating pop culture, with reboots of classic shows and new biographical series like Halston. So far, our San Antonio interior designers and architects have looked into remerging 70s trends like cane furniture, cork flooring, and psychedelic design. Now, the residential design team at our San Antonio studio dives into Halston’s influence on disco culture, 1970s interior design, and 70s inspired interiors trending today. 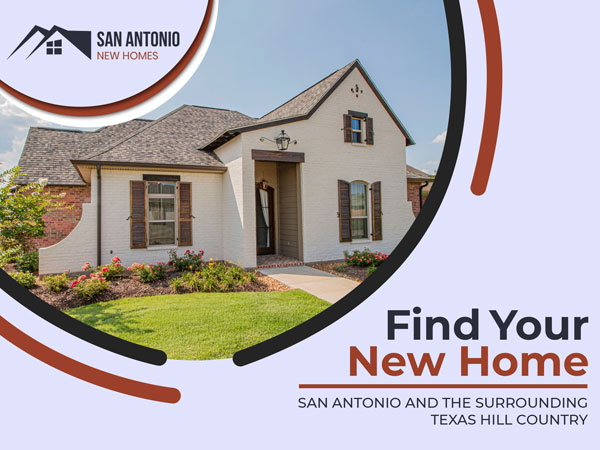 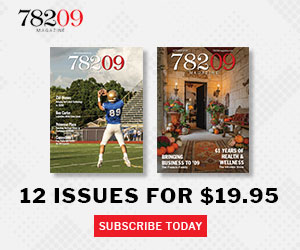 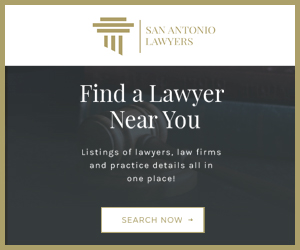